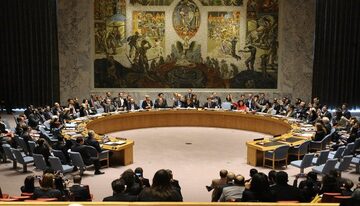 The urgency of reforming the United Nations and updating its main decision-making bodies, in order to better reflect contemporary realities. The need to open, with possible G4 nations, the primary responsibility of the Security Council  for the maintenance of international peace and security the to current and future unknown difficulties with the needed adaptability for readiness and efficiency; also the functions and powers of the General Assembly with a possible United Nations Parliament and discussions of test models and partnerships that include interests of all, letting the countries decide and discuss their conditions.